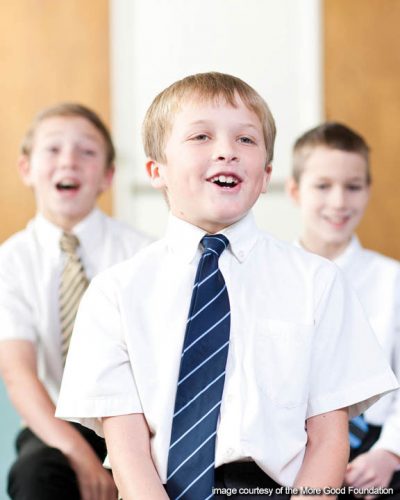 In a recent Primary sharing time I attended, there were two “spotlights” presentations for two little girls. For those of you unfamiliar with LDS Primary and their spotlights, primary is the weekly Sunday school classes for Mormon children, and the spotlight is when one child is brought to the front and has information shared about them like their favorite foods, what they like to do, favorite books, what they want to be when they grow up, etc.

Then I thought, perhaps this spotlight of the children’s future goals could be used as a teaching moment. Several months ago, I listened to a TED Talk by a woman named Laura Berman who said that, when she was a young adult, her biggest dream was to be a famous Broadway actress. She said she loved being on stage and love bringing entertainment people and most of all she loved it when her performances inspired people to make changes in their lives.

Laura’s career as an actress didn’t turn out very well and after 9 years of waiting tables to put money on the table while she tried to get her acting career going, she realized that her goal to be a famous actress wasn’t going to happen. She was devastated at first, but then she said she took a deeper introspection and found that her dream wasn’t what she thought it was. She realized that the dream to be a famous actress was just the shell, but on the inside, the yolk of that egg, was her true dream which was to make people happy by inspiring them to make changes in their lives.

Performing on stage was one way to accomplish her dream, but she realized there are infinite other ways to accomplish that dream. She ended up making her career as a motivational speaker and job coach. This career allowed her to work with people and inspire them to make changes in their lives that brought lasting joy and satisfaction. Her goal remained the same but the way she achieved her goal turned out to be very different than she had envisioned as a young adult. She said when she focused on what she wanted to be, an inspiration to people, rather than what she wanted to do, act on stage, then she was truly able to achieve her dreams and receive the joy and satisfaction that comes from that.

Laura Berman’s focus on being, rather than doing, reminded me of something Dallin H. Oaks once said:

“In contrast to the institutions of the world, which teach us to know something, the gospel of Jesus Christ challenges us to become something” (The Challenge to Become, October 2000).

Maybe that dream to be an actress is reflective of an underlying desire to motivating and inspiring to other people. Maybe that dream to be a singer is reflective of an underlying desire to bring comfort and peace to those who need it. When they realize what that core dream is, what they long to become, then they will have greater flexibility to do the things in life that will help them become who they want to be, whether it be through acting or singing or something entirely different.

While it is often difficult for us to discern between our inner core desires and the outer shell, I think God is able to distinguish our root desires from the outward desires. For example, if a person is praying that they’ll be a famous actress someday, I think God knows that the root desire might be something else, and God will answer the prayers for those root desires. God knows “the thoughts and intents of the heart” (Hebrews 4:12 and Alma 18:32). And Moroni chapter 7 teaches that it’s not the words we say in our prayers that matter so much as the “intent of heart” (Mor 7:9). 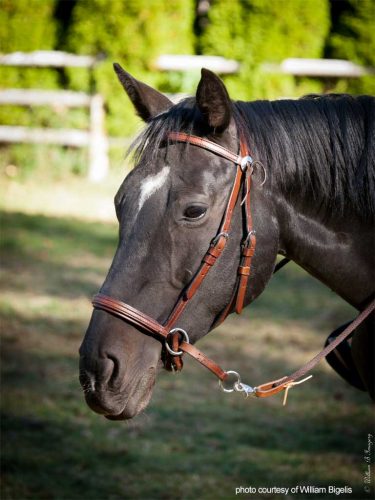 For example, One time my friend Patti said she came across a neglected horse that had the bridal left on it for months. When she came upon the horse, she could see the flesh of the horses face growing around the bridle. She knew the horse was in pain and she prayed that the horse would let her take the bridle off. God knew that Patty’s root desire was to help the horse and that taking the bridle off would likely have killed the horse from bleeding and infection. The bridle needed to come off under the care and supervision of a doctors. The horse would not cooperate for Patti and so she alerted the authorities of the situation and they took it from there. Thankfully, God granted Patti’s inner desire and did not allow her to take the bridle off. God answered her inward prayer that the best thing would happen for the horse, not her outward prayer to immediately remove the bridle.

Thankfully, God knows our hearts and our truest desires and He, in his love and mercy, will grant us our real desires, even when our outward desires sometimes get in the way.

When I shared all of the thoughts above with my wife, Heather, she said, “you know what your son put on his primary spotlight form about what he wants to be when he grows up? An NBA basketball player.” I sense a family home evening coming on this topic soon. We better help Max get to the root of that desire and figure out what he really wants to be so he has some alternative ways of reaching that goal, just in case the NBA never comes calling. 🙂