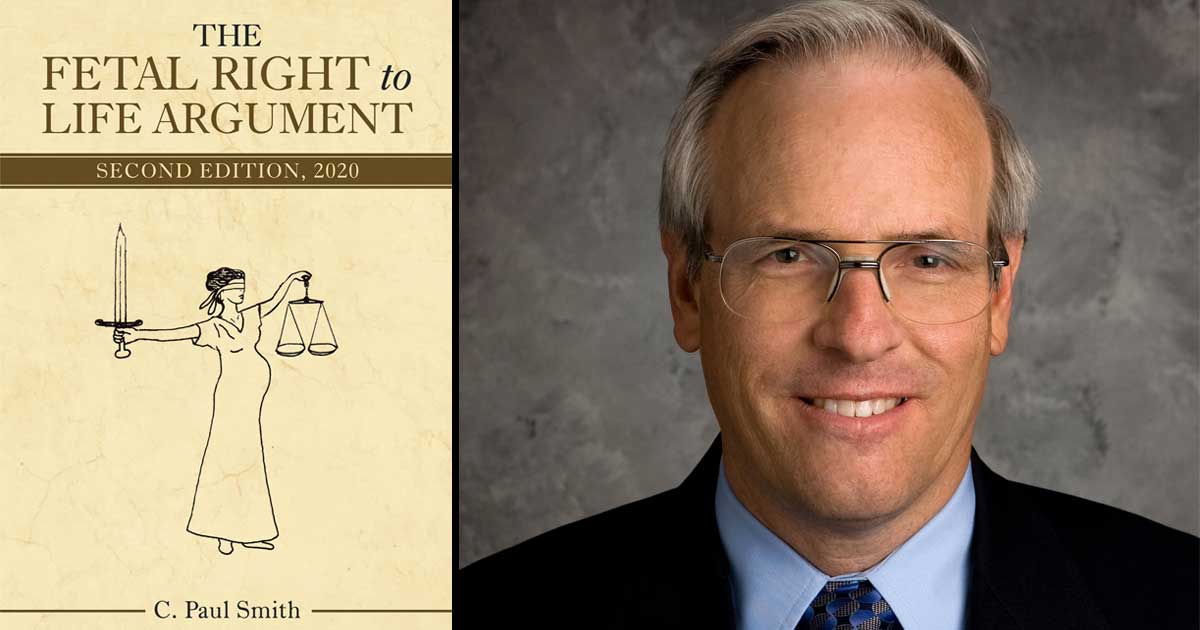 Author C. Paul Smith, an accomplished attorney, city councilman, and county commissioner (and, for full disclosure, my father) has released an updated edition of his book, The Fetal Right to Life Argument. The book provides the legal and moral arguments in favor of recognizing the unborn baby’s right to life and examines the impact the Roe v. Wade Supreme Court decision continues to have on American law and society.

In his book, Paus says that the 1973 Roe v. Wade decision is probably the most important Supreme Court case in the last fifty years because of the way it has divided our nation morally and politically. In it, the Supreme Court held that an unborn child has no right to life and is not a “person” within the meaning of the Constitution. Paul argues that this part of Roe v. Wade was a colossal error, an abuse of judicial power, and an act of social activism. Paul’s solution to these egregious flaws that have legalized and promoted abortion is to correct the situation with a fetal right to life Amendment to the Constitution.

Says Paul, “We should never forget that Roe was a moral travesty that established a reprehensible and barbaric practice of killing defenseless human beings. We should acknowledge the flawed legal rationale used by the Court, and correct the problem.”

Here are some other quotes from the book: 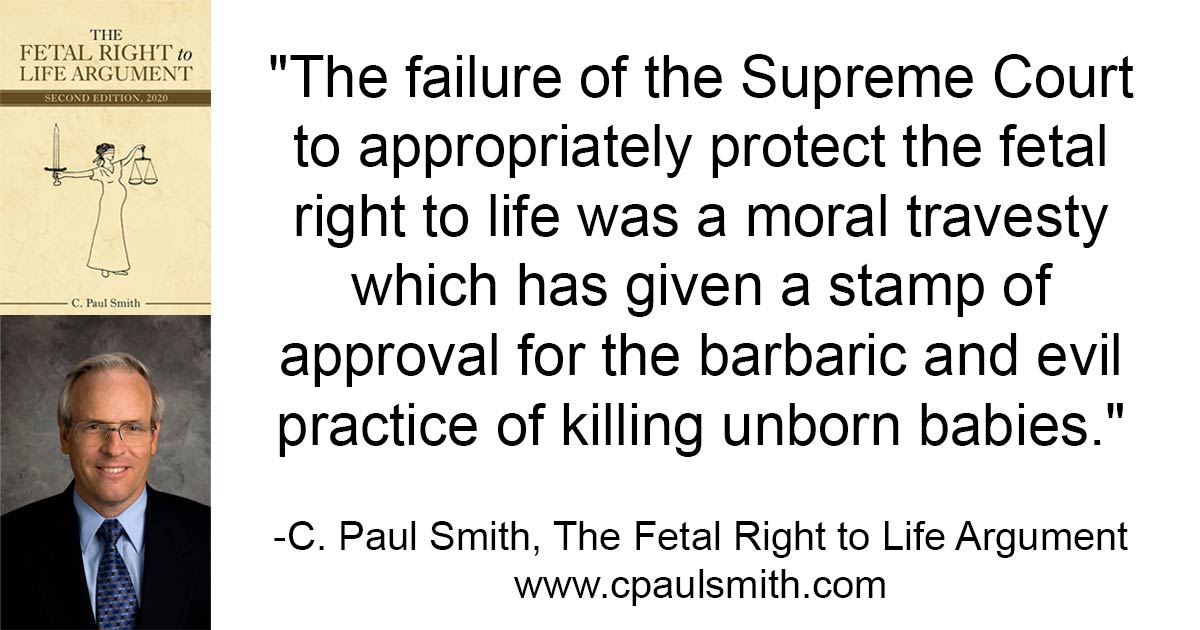 What the Church Teaches about The U.S. Constitution

Advice for a New LDS College Student
Scroll to top