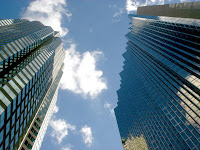 Corporatism is a relatively new term for me and perhaps some of you readers as well. Wikipedia defines corporatism as “a practice whereby a state, through the process of licensing and regulating officially-incorporated social, religious, economic, or popular organizations, effectively co-opts their leadership or circumscribes their ability to challenge state authority by establishing the state as the source of their legitimacy, as well as sometimes running them, either directly or indirectly through corporations.”

Examples of Corporatism in America

Jonah Goldberg provides numerous examples of corporatism in his book, Liberal Fascism. In each case of corporatism, government power and influence grows while individual freedom shrinks. Corporatism gives more power to government and corportate bureaucrats and does so under the guise of helping the little people. Here are just a few examples: 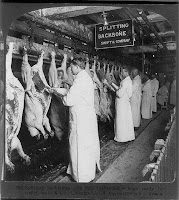 Corporatism on the Rise

With the bailouts of financial giants (like Citi Bank), insurance companies (like AIG), automakers, and home mortgage companies (Fannie Mae and Freddie Mac), it is becoming increasingly more difficult to tell where the private sector ends and government begins. Many companies that were once proudly free-market can suddenly find themselves making arguments in favor of protectionism and corporatism.

Some companies have fought the onslaught of government but it seems to be a losing battle. Take the example of Wal-Mart and Microsoft, again quoting from Jonah Goldberg’s Liberal Fascism. “For years both Wal-Mart and Microsoft boasted that they had no interest in Washington. Microsoft’s chief, Bill Gates…had one lonely lobbyist hanging around the nation’s capital. Gates changed his mind when the government nearly destroyed his company. The Senate Judiciary Committee invited him to Washington, D.C., to atone for his success, and the senators, in the words of the New York Times, ‘took a kind of giddy delight in making the wealthiest man in America squirm in his seat.’ In response, Gates hired an army of consultants, lobbyists, and lawyers to fight off the government. In the 2000 presidential election, Wal-Mart ranked 771st in direct contributions to federal politicians. In the intervening years, unions and regulators began to drool over the enormous target the mega-retailer had become. In 2004 Wal-Mart ranked as the single largest corporate politcal action committee.” (p. 303-304)

Hillary Clinton, a high-profile member of Barack Obama’s new cabinet, has long been a fan of corporatist fusion of big government and big business. In her book, It Takes A Village, she states her belief that “socially minded corporate philosophies are the avenue to future prosperity and social stability.” Clinton further lauds the fact that “a number of our most powerful telecommunications and computer companies have joined forces with the government.”

I have long thought that the left’s stance regarding business was to have government regulate it to within a inch of its life. And while that is often the effect, I now see that they don’t want to kill business, they want to harness it for their own political purposes. And with liberal Democrats controlling both the executive and legislative branches of the federal government now, we can all, unfortunately, look forward to a lot more of the kind of socialism inherent in corporatism. 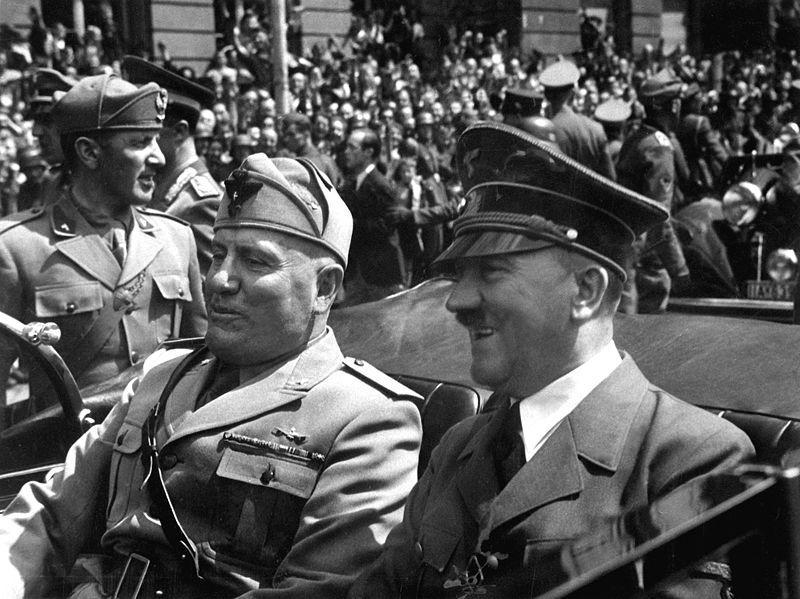 The Race for President: My Selection Criteria

Liberal Fascism: The Secret History of the American Left

Obama on Abortion
Scroll to top